Second book in the series “Viking Blood”. Three years after the attack on Styrbjorn’s village his brother, Sven, has been elected chieftain and the village rebuilt.

After a successful summer voyage to Ireland everybody celebrates. Sven decides time for vengeance has come; a surprise attack on Haakon’s village will be on horseback. However, the raid does not go as planned … 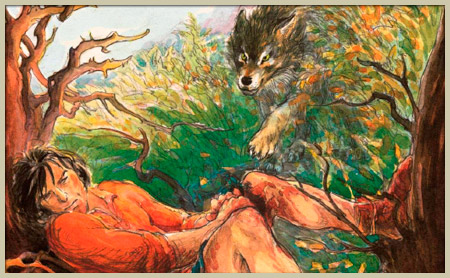